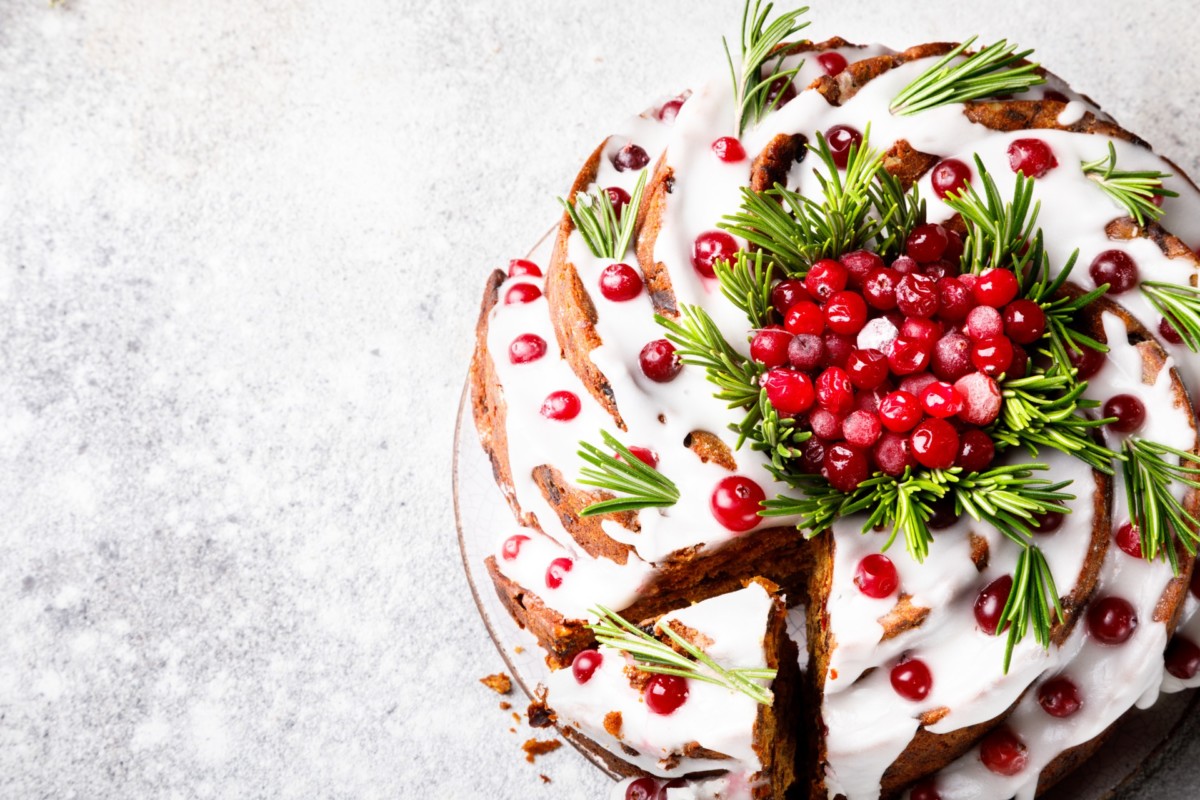 The festive season is approaching! Japanese people do celebrate the Christmas! In their own unique way! Shinto – Buddhist country Japan has a long history of adapting different cultural celebrations; the most recent one would be Halloween. This is the simple guide for you to enjoy Japanese Christmas!

What to do for Japanese Christmas?

People can do a lot of different activities during this festive season! It may be depending on your belief.

There are several churches all over Japan, majority of them would hold Christmas services. Unlike Christian countries, all the transports and business would be open as usual. Thus people do not have to worry about traveling on the Christmas day!

Embarrassingly, some of Japanese people might not know the true nature of the Christmas. Children would understand as the day of presents from Santa Claus. They don’t even know his another name “Father Christmas”. People simply enjoy the holiday vibe and have Christmas themed parties and outings.

The urban myths of Japanese Christmas

A lot of foreigners would be surprised by some of funny stories of Japanese Christmas. Yes, Japanese people were brainwashed by Kentucky Fried Chicken advertisement campaign! This lead Japanese contemporary tradition of eating KFC for the Christmas!  Moreover, somehow, it is more important for Japanese couples to be together and celebrate Christmas on the Christmas Eve; the day before the Christmas eve is also popular day which is called eve-eve. This is because the 23rd of Dec is a national holiday in Japan. Lastly, it is important to have a cake! But it would not be like the western Christmas cake! It is like a normal Japanese style (fresh-cream based)  birthday cake with Christmas decoration.

Some of those urban myths are quite well known to foreigners! Also they would show how Japanese people love celebrations or special events, even if they are from different cultures or religions; Japanese people are very flexible and open  (which can be interrupted as negative way) towards other cultures and beliefs.

Where to go on the Christmas Day

Obviously, if you have a partner or family to celebrate together, home is the best place to be! It’s a safe place and not crowed.

It is standard for a couple to have a special meal at a restaurant.

Some major places in bigger cities would have illumination displays; thus people would go there to show that they are enjoying the festive vibe on social media! Another way to show that they are celebrating the big day would be going to Tokyo Disney Resorts! Yes, people can truly feel and experience Japanese Christmas there! Music and decoration would make you feel the celebration! Be cautious! TDR would be extremely busy during this season! If you are not used to the crazy crowd and a long queuing/lining; just do not go! But if you feel lonely! TDR would include you to their magical celebration!

The festive season should be joyful one! Japanese Christmas is unique, its not a religious event; it’s more like a fun and enjoyable event. 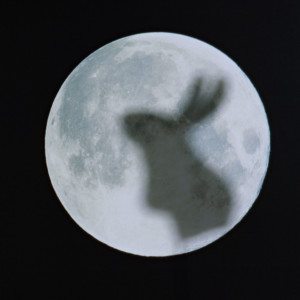 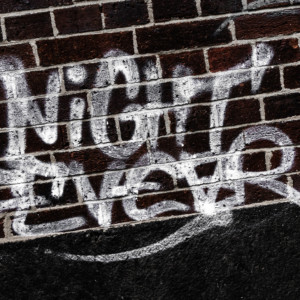 Making the most out of night life in Japan 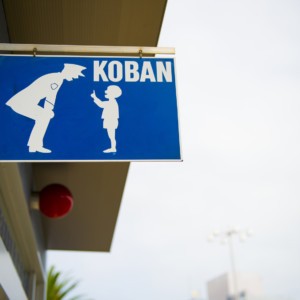 How safe is Japan? 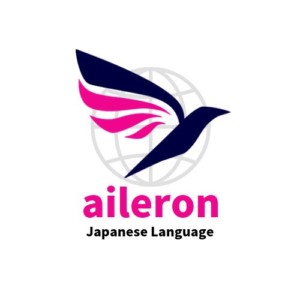 The reason why I became a Japanese language teacher... 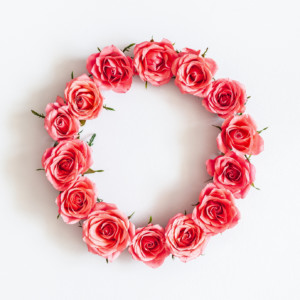 The same sex marriage in Japan 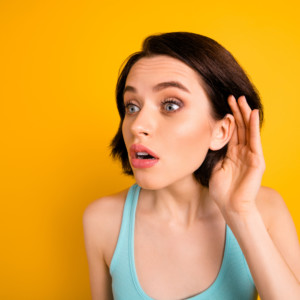 The art of saying “no” in Japanese 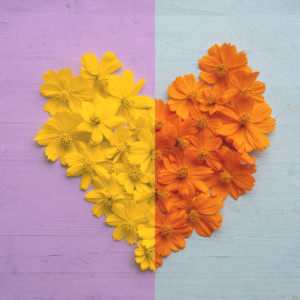 She came to Japan from the Netherlands following hi... 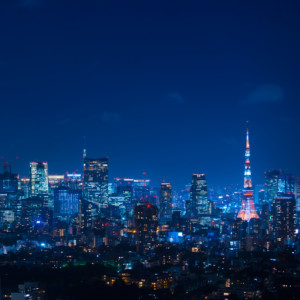 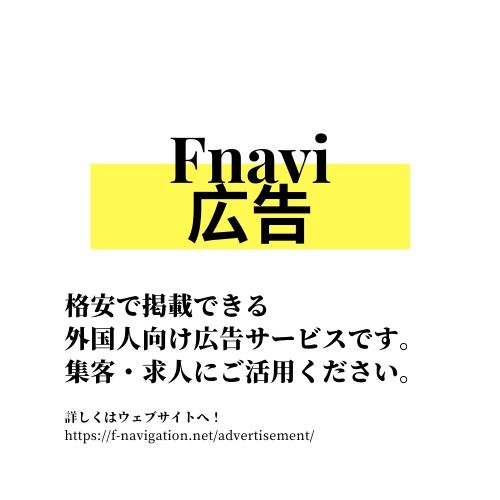 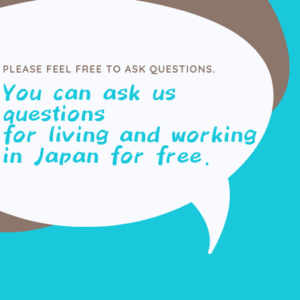